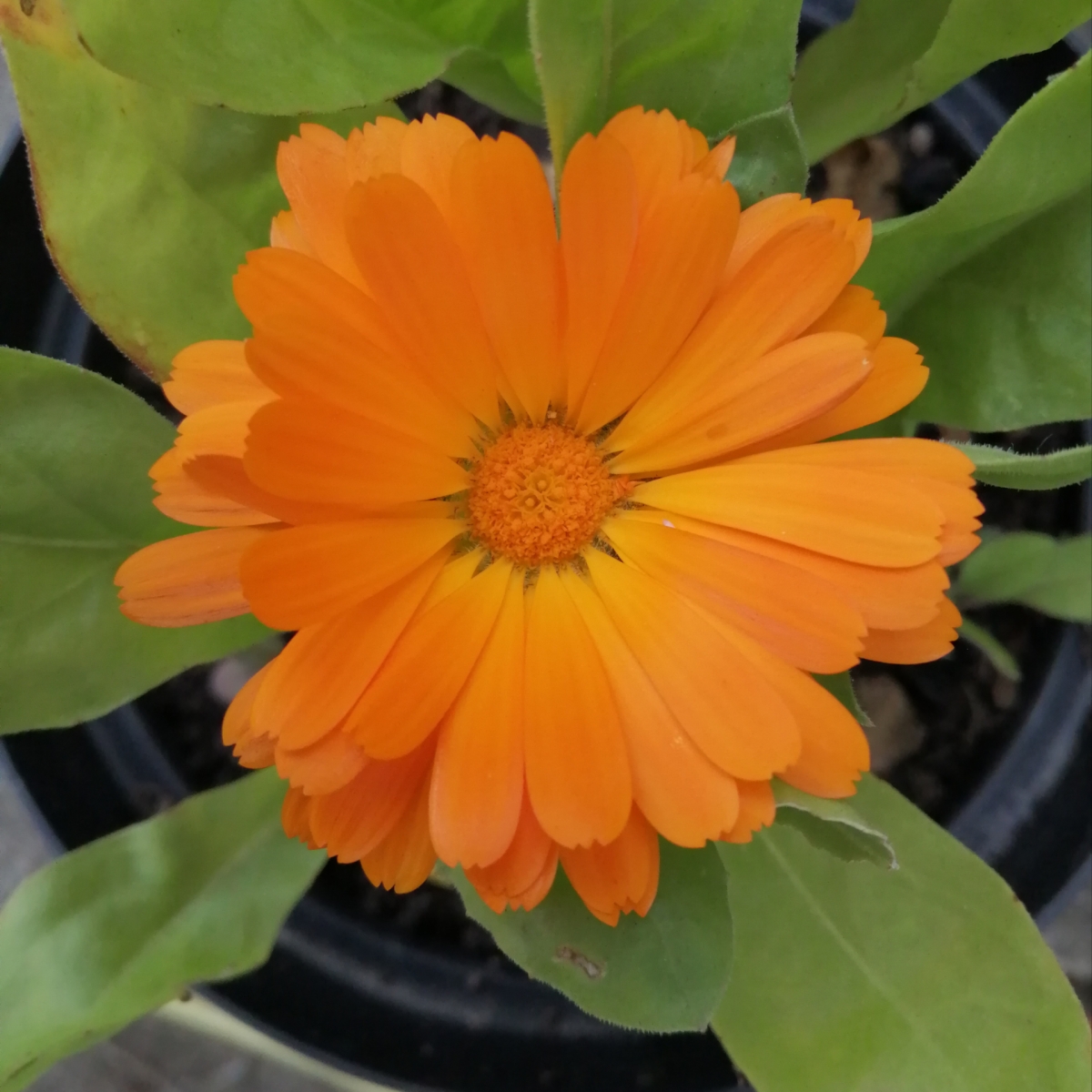 It all started when I was young. My mam had a small town front garden. It was just 20 feet wide by about 40 feet. It was her oasis, and all because dad was the hydration officer! I have many memories of Number 15.

The most vivid is when, during long, hot, dry summers the garden hose was retrieved from the back shed, rolled out through the living room and the hall to water the oasis. It was tied up to the kitchen sink by a dangerously leaky attachment, and dad proceeded to shower the garden lightly all over. I think he didn’t much like having to sort out all the preparatory bits, but when the water was flowing, he came to see the temporary therapy of the task. There were a few choice words uttered silently whenever the water flow was interrupted by the sink attachment exploding away from the tap. However, whatever about the frustrations of the hose-holder in the garden, the water damage in the small scullery was more difficult to manage. The hose would detach and coil itself snake-like until it rested on the lino floor and would release some water by counterflow, and Dad would shout in for someone to tie it back on once more. Mostly, his calls went unanswered, as we were a busy household and everyone had their specific jobs to do. As time went by, this job was scheduled and whoever was put on tap duty was required to answer the call. At some point also, it was decided to add some twine as a backup. When the hose was attached to the tap, it was also tied in order to prevent such sudden detachments, and this seemed to work very well.
Mam was the gardener. Over the years she created a beautiful display of plants, and she tended her patch with diligence. My recollection of her favourites include dahlias, roses and the beautifully simple marigold.

I watched annually as she tended these wonderful summer visitors. Visitors, in the sense that they appeared every year from the seeds of the previous. She minded them, carefully limiting them where wanted them to grow, disposing of other seeds that grew in the wrong places. She had dad to water them, and she garnered the flowers for a small indoor display. She continued with regular dead-heading to prolong the flowering season. I did not know it at the time, but I realised later that I was learning so much about this lovely plant. Years later, I had my very own selection of marigolds, and whenever she visits my garden she is brought back in time. In addition to learning about how to care for plants, the bigger picture is much bigger! I learned:

In short, I learned the art of gardening. Of course, I learned many other things too. Our road of 20 houses sported many fine gardens. It was generally an inexpensive hobby when times were hard. As I grew through my teenage years, I became aware of how much pride mam and dad took in having a lovely garden. Mrs. Murphy four doors down was in a similar situation, and there was some rivalry. My dad would say that hers was not as good as ours. He would say this only to us, for fear of being accused of pride, and I felt he said it also to highlight his contribution because Mr. Murphy never took a hosepipe in hand!

Note: For the past number of years I have updated this page from home. Sometimes it has been on a regular basis, and sometimes neglected for weeks and months. Finding dedicated working time has not always worked for me, as I am distracted by actually going to the garden, hoovering and having to hang out the washing! So, I opted to write away from home. I have booked in to Dungarvan Coworking Hub at the Enterprise Centre on Main Street.

Do you have childhood garden memories? Did you have any unusual garden tasks? Share in the comments below. I’d love to rekindle memories!
Páraig is the author of Petals by Paraig. He loves marigolds, good neighbours and away-from-home office space. He also remembers his mam’s garden with fondness, but not having to tie the garden hose to an indoor tap.
Link to my earlier article about Marigolds
It’s cold out there, but nonetheless, I hope you all have a wonderful gardening week,
Pádraig, 28th November 2016.

Starting off with one of my favourite photos, from 2007! 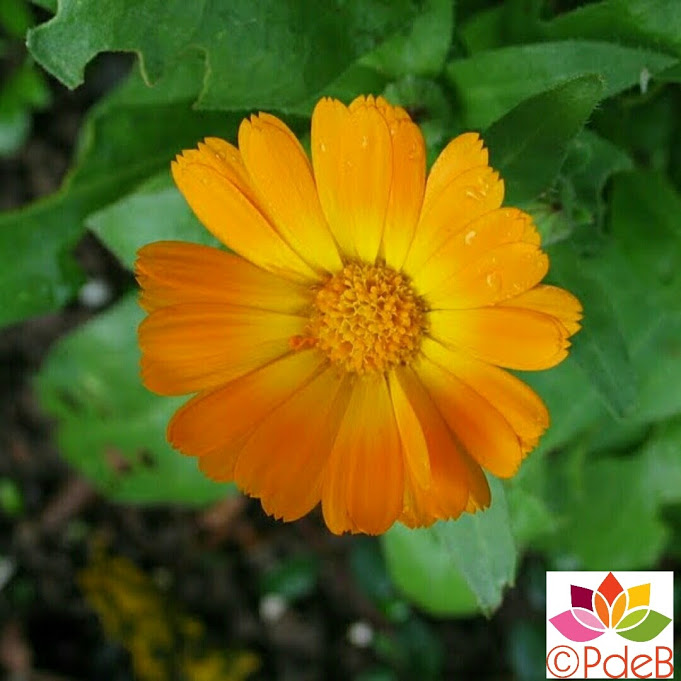 I love growing marigolds. My mam grew them in our garden, as did many others down the years (but not in our garden). They are easy to grow, and provide long-lasting summer colour, even into late autumn. Below is is an article available on The Flower Expert website.
Marigolds are hardy, annual plants and are great plants for cheering up any garden. Broadly, there are two genuses which are referred to by the common name, Marigolds viz. Tagetes and Celandula. Tagetes includes African Marigolds and French Marigolds. Celandula includes Pot Marigolds.

Marigolds come in different colors, yellow and orange being the most common. Most of the marigolds have strong, pungent odor and have great value in cosmetic treatment. There are many varieties of Marigolds available today.Some of the major Marigold varieties are listed below:

Marigolds can be propagated by seeds. The plants need about 45 days to flower after seeding. Marigold seeds should be sown 2 cm apart. Cover seeds with 1/4 inch of potting soil. Water sufficiently. Plants will appear within a few days. When true leaves have formed, transplant into individual containers or outdoors.
Marigolds are robust, non-fussy plants that bring a lot of sunshine in your garden. Marigolds can be grown easily.

Marigolds have a pungent odor which keeps insects at bay, but they can be bothered by slugs. Also, tall American and Triploid Marigold varieties need staking to protect them from strong winds and heavy rainfall. Learn more on growing and taking care of Marigolds.
Pádraig, 29th August 2016.