It’s Monday again, so time for some cheering up. The good thing is that I’m easily cheered up. It only takes one or two little things. In particular, noticing the little things around the garden while my porridge is undergoing microwave-therapy is enough to get my week off to a good start. 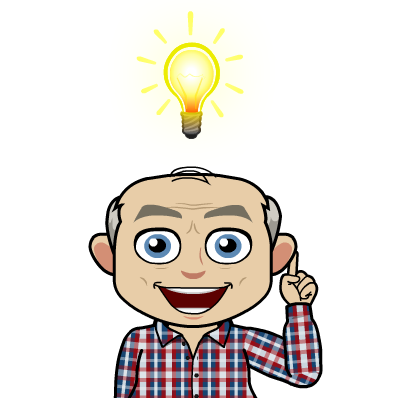 But first, by way of housekeeping, I’m noticing that by reading a wide variety of garden blogs I’m loving all the ideas that come my way, so thank you all for sharing your garden world. Recently, I came across a lovely cycling blog where the author wriites a very short bit after the article along the lines of “Paraig is the author of Petals by Paraig”. He does this at the end of each post, but the interesting thing is that he then adds a sentence that links in with the post. This sentence changes for every post. I’m going to try it. If you like, just jump to the end, but don’t forget to return up here. As the weeks and months pass by it is very likely that I’ll have summarised myself so much that I’ll know everything there is to know about ME!

In recent months, I’ve begun collecting three unusual household items. Yes, many of us are collectors. We can be heard saying “Gosh, that would be great in the garden!”, or on the other side of the coin, “Don’t ask me why. It’s for the GARDEN!” In my case, the comments in my household have veered towards the latter. 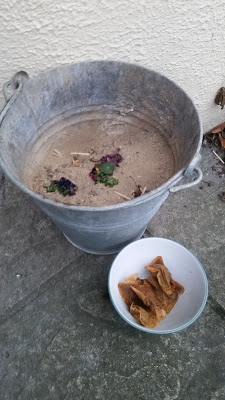 Let me explain my little idiosyncrasy. We light a stove here from mid-October until April. We burn turf, timber and sometimes coal together with documents that need to disappear. I’m the ash cleaner and fire-manager. I had been disposing of this ash in the rubbish (ok, garbage) bin, but realised I was throwing out a valuable soil enricher. Subsequently, I’ve added two other ingredients to the mix: used tea-bags and eggshells. Ours is a big tea-house, and our egg-quota for any given week is almost a dozen. Now and then a small amount of other items are added as they come to hand, for example small twigs, dead-headed pansies and useless Crystal Palace FC match reports, shredded for effect. These items add texture to the fine fire dust.

On a daily basis, this mix is stored in a large container in the shed. Back in early November, as soon as I’d collected a decent amount of all three, I set to work, churning up this mix with used peat moss, and a small amount of sand/gravel. The result was amazing. November was a good time to do this because the vegetable patch was emptying, so I loosened the soil, added generous quantities of this household-waste mix and worked it in. Now, there’s another load ready. 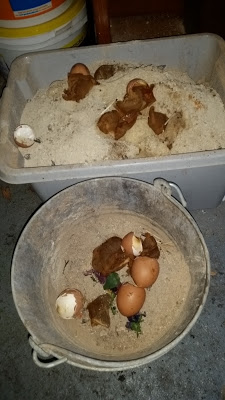 I do have some questions, however, and perhaps it’s a bit late to ask. Has anyone tried this or something similar? Is there any disadvantage to doing this? Are there any other ingredients that might make the recipe better? I did think about the hygiene implications of storing eggshells but soon overcome any phobias by ensuring that they are reasonably clean (I love my boiled egg, and am thorough in getting out the last little bits) and then store them by crushing them gently before mixing with the previous day’s fire ash. If anyone has further light to shed on this strange activity, please share in comments.

Last autumn I had built some HOTELS for beneficial insects, and now this soil-enricher really is going to make a further big difference during the year ahead. Let the growing season begin!

Finally, I’m trying to come up with a name for this unusual mix. As yet, I’m at a loss, but there’s no rush. Any little hints from readers will be safely stored on the back-burner for later consideration.

For the record here are the ingredients;

About the author: Páraig is the author of Petals by Paraig. He is sometimes noted for unusual hoarding habits and recently has taken to collecting eggshells and teabags. Paraig is a lifelong Crystal Palace fan. Twitter and Instagram @petalsbyparaig

I’m very chuffed to be chosen by #usgardentags. My Irish Brussels Sprouts recipe is roaming widely across the Atlantic!

So, during my five-minute ramble down the garden today, I noticed several interesting things. Well, interesting to me anyhow. Here are three:

A rainwater-butt is something worth having, yet during winter when it’s full I rarely need water! Yet in late spring and summer, when I’ll need it, there’s likely to be less water there. I will not worry too much about this. It’s just the way things are!

There is a tiny vent under each of the windows of our “Seomra”, the self-contained room that serves so many purposes. Within one of the vents there lives a rather large spider. She was not to be seen today, yet I know she’s there.

During winter, when many plants are cut back and only visible by looking closely, I sometimes come across a plant label which is normally not visible during the summer. I usually leave some labels in place for a few years, particularly if the plant is not easily identifiable to me. I might know the plant name, but not the variety, so this is very helpful. Well, it is to me anyway! In this case it’s geranium Rosanne, otherwise known as cranesbill (an RHS Award of Merit winner).

Naturally, my five-minute ramble also brings to my attention some small or large tasks needing completion. Today was just one of those lovely days where I noticed winter perfection, so the task list, building up gradually from time to time, did not get any bigger. Now, there’s another thing to be thankful for!

Until the next time, enjoy your gardening,

I missed out on my semi-regular “Cheering up My Monday” feature yesterday. I had a lot on, so the camera didn’t appear until mid-morning today, and after a late-night session at my favourite Lady Belle in Dungarvan, there was a noticeable shake. I did succeed in getting some decent shots during my short walkabout. So, instead of Cheering up My Monday, here’s my Throbbing Tuesday update. 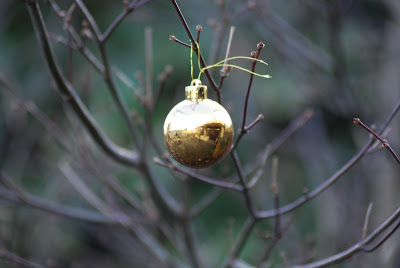 At A Plant Level

Cook the sprouts in boiling water for six minutes. Meanwhile, fry the rashers and onion in oil. When sprouts are cooked, drain and then mix with rashers and onions on the pan for thirty seconds.
This was delicious with lamb, potatoes and roast vegetables (sweet potato, carrots, peppers, baby tomatoes)

It’s always good to have a bit of a laugh, and this got me going today. Thanks to unknown welly expert for perceptiveness. 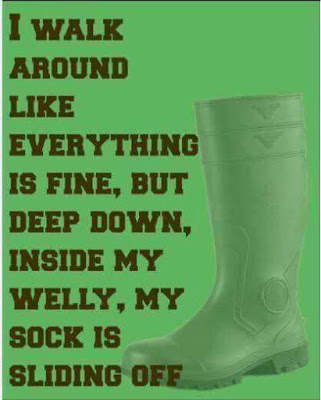 That’s it for today. I hope you all have a really good year ahead.